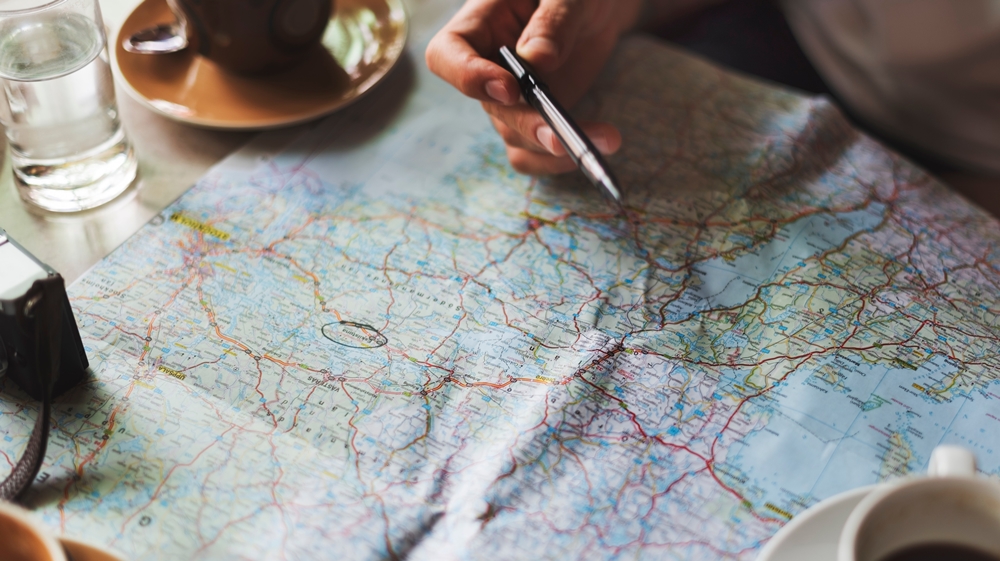 There are a number of European countries that offer permanent residence visa and citizenship through Golden Visa Programs. After making a substantial amount of investment, the individuals are granted with a residence permit which allows for visa-free travel within the Schengen area.

Citizenship by investment programs attract the attention of the many investors and politicians. The supporters and opponents of the programs raise various opinions.

The Effect of Tourism on European Economy

The main argument put forward by the advocates of the program is based on the touristic potential that can be generated through these programs.

Among the 10 most visited countries in the world, the six of them are European countries. The role of tourism in the European economy is undeniable. Over 10 million people employed in the tourism sector clearly demonstrates the power of tourism in Europe. This economic return is particularly critical for countries with tourism-based economies such as Greece.

Tourists coming to Europe need to apply for a visa to enter the relevant countries; most of these countries require a Schengen visa. On the other hand, those who receive a residence permit through Golden Visa Programs no longer need these visas. Plus, the country attracts tourists with a high level of income.

In a way, the Golden Visa programs can be considered as a way to balance the debt of a country. Especially, countries that are affected from economic crisis benefit a lot from the citizenship and residency by investment schemes.

The Caribbean countries relied on the citizenship by investment programs after experiencing devastating natural disasters.  The investments are helping to restructure the regions that are most affected by hurricanes.

As a result, it is safe to state that Golden Visa Program benefits the both actors, the investor and the country.

Golden Visa is a program that allows investors to earn permanent residence in a foreign country by investing. For most countries that provide this opportunity, real estate investment in certain amounts makes it possible for you and your close family to benefit from the health and education services of the country as citizens of the country. However, if you intend to have permanent residence and work permits in a second country through investment, you should choose the country that best suits your needs.

Greece Golden Visa is among the most popular European residency by investment programs. Why is that? Mostly, it is because of the affordable investment threshold. Greece Golden Visa program requires one of the lowest investment requirements when compared to other investor visa programs in the market. Will the success of the program continue in 2020? It is expected that Greece will be stronger than ever, check out the article on the future development in the Greece’s residency by investment program.