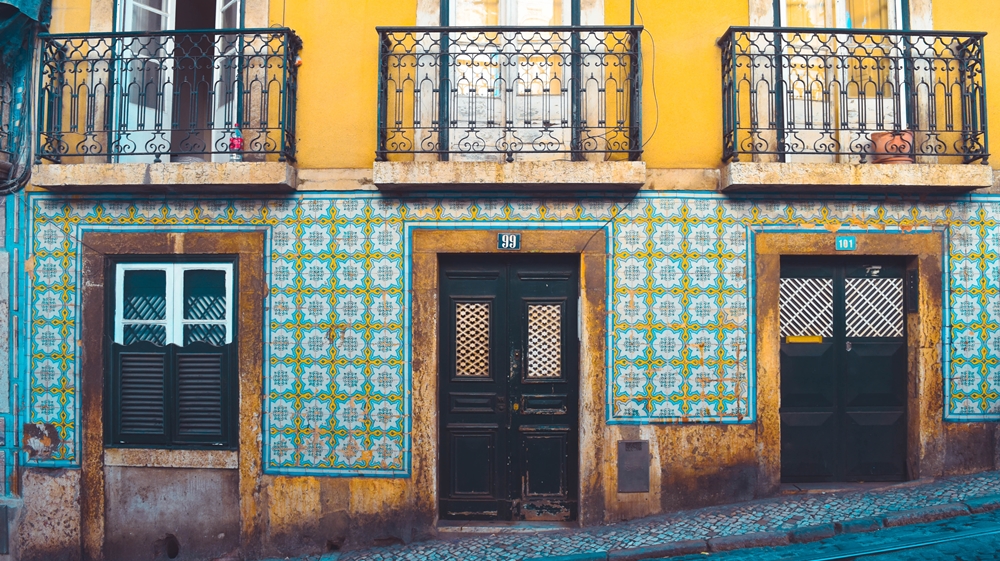 Through Portugal Golden Visa Program, individuals choose to start a business, or transfer capital, but the majority of investors obtain their residence permit by purchasing a real estate property that is worth a minimum of  € 500.000

According to Knight Frank, the most attractive area among the investors is Avenida de Liberdade in Lisbon. The neighbourhood is a luxurious, historic center with an average price per square meter of €10,800 (roughly €1,000 per square foot). Prices also run around €10,000 per square meter in Chiado, which saw real estate prices soar following a massive fire in 1988.

According to the report by Knight Frank which quotes PricewaterhouseCooper’s ranking of Lisbon as the best place to invest in Europe in 2019, “Solid economic fundamentals, affordable prices, a low cost of living and improving transport connections mean it is now an international destination for investors, developers and tourists alike,”. At 7% annual growth, Lisbon’s luxury housing market outpaced price appreciation in nearly every major luxury hub in Europe in the fourth quarter of last year, according to a separate index from Knight Frank.

Portugal also experiences a 17-year low unemployment rate currently at 6.4% and the country has currently a higher average GDP than the Eurozone. With the increasing of domestic wealth, the Portuguese buyers are also helping the country’s real estate market. Aside from domestic buyers, international demand is also strengthening with an increase in the number of English, Turkish, French, Brazilian and Chinese buyers.

Lisbon is a very developed city that grows it international popularity each day. Gross residential yields in 2018 of 8% on the outskirts and 6% in the city centre itself, according to the reports of the several economic publications. It seems that Lisbon would be top choice for international property investors for a quite of time.