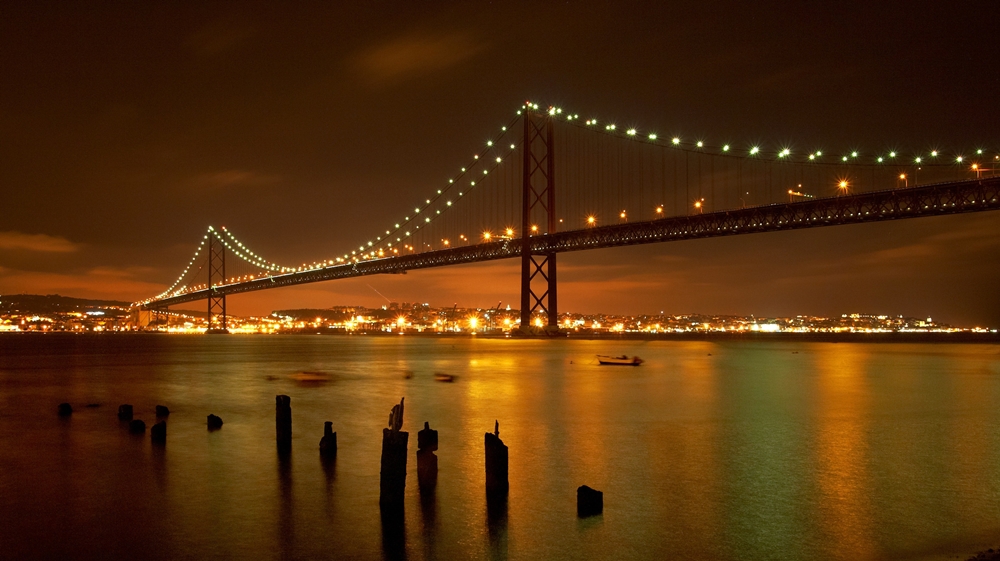 According to the latest data from the Portuguese Central Bank, in 2019 by June tourism revenues by June reached 1.5 billion euros. This figure corresponds to an increase of 8.8% compared to the same period last year. It is evident that investors’ interest in Portugal will be maintained in the future. Portuguese economy continues to attract investors with attractive tax cuts, housing packages and low crime rates.

“Portugal, Denmark, France, Lithuania and Finland are the countries that can maintain or increase their growth rates in the second quarter of 2019. Portugal’s exports to Germany and Italy continue at a reasonable pace despite the economic downturn in these countries face.

Stating that they closely follow the national and international financial press, Prime Minister Costa insists that he has much work to do to make the Portuguese economy even better. Costa tells reporters that they must continue to work, encourage the high quality investments, and develop the right policies for a better employment rate and economic growth in general to sustain their international success.

The Portugal Golden Visa Program offers residence permit to non-EU citizens who make a minimum of €500.000 real estate investment. The program is first introduced in 2012 with the aim to attract foreign high net worth individuals into the country. So far, the program has generated impressive amount of investment and continues to attract foreign investors from a wide range of countries. The Golden Visa holders have the right for visa-free travel within the Schengen Area.